popovp написа:"In September 2012, NURTS expanded its capacity
commitment on Intelsat 12 to accommodate a full bouquet
of national and regional government and private TV
channels, as the analog switch-off deadline approaches."...

The first, with the tower company and DTT operator NURTS, is for the use of capacity on Intelsat12 at 45 degrees East to contribute content for the country’s soon-to-be-launched DTT services.

Intelsat 12 will be particularly effective at reaching the most remote and rugged parts of Bulgaria’s mountainous landscape.

NURTS already has over 700 transmission sites across the country and is preparing for ASO in September next year.

The second deal, also for capacity on Intelsat 12, is meanwhile with the incumbent telco Vivacom.

It will allow the company to add HD channels to its DTH platform Vivacom TV. 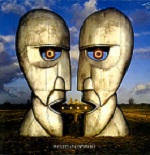 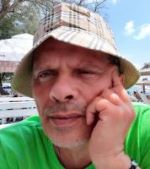